This town was created 15 November 1883, to consist of Township 30, Range 4 and 3 East, and in the following spring John Junke was elected its first chairman. At that time it was very sparsely settled, but the fine hardwood lands attracted settlers and Fred Rietbrock doing his best to advertise his lands and bring newcomers into the country. The Town of Johnson is now well settled with many good cultivated farms and has good substantial buildings.

The farmers supply one creamery and one cheese factory with sufficient milk to run the whole season.

The Abbotsford-Eastern Railroad now owned by the Sault St. Marie & M.R.R. runs through the town from Athens to Abbotsford and has two stations: the first one out from Athens is called Corinth, and there is a general merchandise store kept by Stallmann Brothers. There is also a landing place for loading logs hauled east to Athens and west to other stations. The next station is called Milan, from “Milano”, where there is a saw and planning mill owned and operated by Martin Ellingson, and a store conducted by his firm.

Also a hardware store kept by George Blank, a blacksmith shop by H. Otterlein, a meat market by Mr. Leonhard with some other houses, making quite a village. Five school districts each with a new modern schoolhouse provide ample room and opportunity for the instruction of the numerous children in the community.

There are two German Evangelical Lutheran congregations having churches in Milan but no resident pastor.

In one of the churches the resident minister from Athens holds divine service and in the other a minister from Colby comes for that purpose.

At another location [Wuertzburg] there was a Roman Catholic congregation organized in the 1905 and a church built in 1906. This was first a mission of the Roman Catholic Church of Edgar, but since the church was finished in 1906, this parish was assigned to Rev. Anthony E. Muehlenkamp, the rector of the St. Mary’s Catholic Church in Athens.

The membership consists now of thirty-five families, living in town of Johnson, Wien, and Frankfort.

The foremost promoters of this congregation were: Joseph Kremsreiter, Joseph Hilger, Joseph Reis, Ludwig Kremsreiter, Martin Rodlinger, Anton Schmirler, and Jacob Mollig. The congregation is in a flourishing condition and so rapidly increasing that an addition is already contemplated. 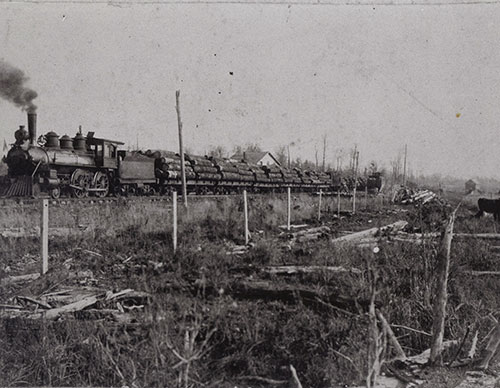 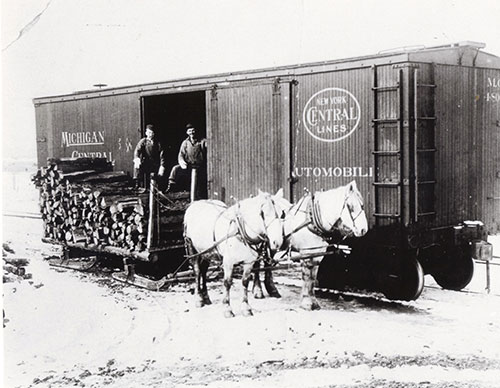